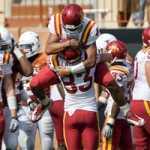 Iowa State will say goodbye to 18 great seniors on Saturday. Make sure you make it to the game early so you can thank them for what they have accomplished. 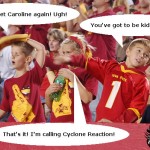 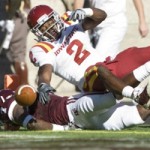 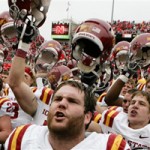 Iowa State beat Nebraska 9-7 on the road without its top 2 offensive players. The victory was the Cyclones first road win at Nebraska since 1977. 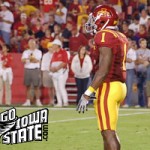 Iowa State football released a new depth chart this morning and there are two significant changes from the previous depth chart. It appears David Sims is making his mark with the team as he’s in the mix at both saftety and kick/punt returner. Leonard Johnson will no doubt also be on the kick return team after his record setting 2008, but another dangerous weapon could make our special teams, special. Read More – Click Here 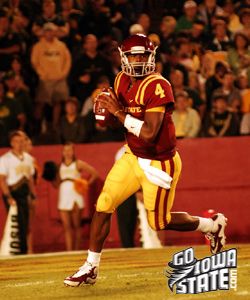