Iowa State will say goodbye to 18 great seniors on Saturday.  It is a group that led the Cyclones to a bowl victory last year, and these seniors will be fighting to make it back to a bowl game on Saturday.  Make sure you make it to the game early so you can thank them for what they have accomplished.  Check out a photo gallery of the seniors below. 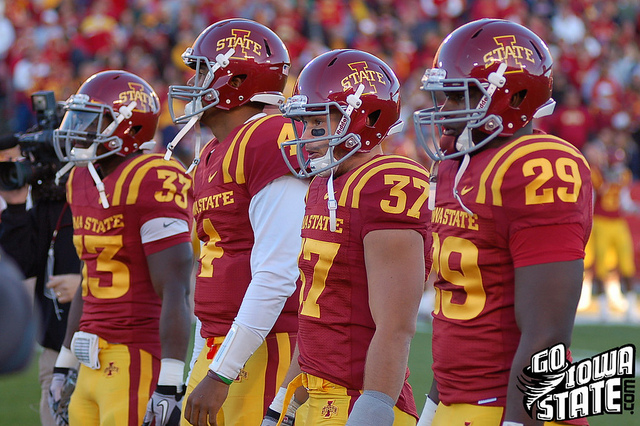 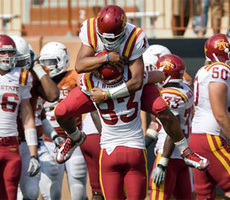 Austen Arnaud and Jake Williams Celebrate a Win Over Texas

Photos of Iowa State Cyclones Seniors – Thanks for the Memories!

Want to save the photos?  View the Senior Photo Gallery on Flickr. 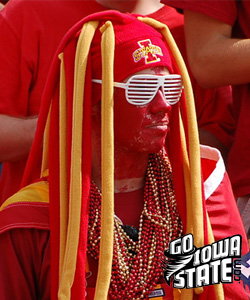