See below for a recap of the interviews. 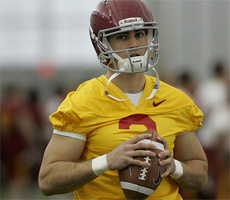 Steele Jantz emerged from camp as the #1 QB 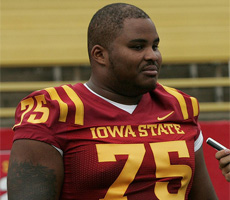