Des Moines, IA – Iowa State Offensive Coordinator Tom Herman was optimistic about the 2009 Iowa State Cyclones offense in an interview with Matt and Miller earlier today. Herman’s Cyclones take on North Dakota State on Thursday night to kick off the 2009 college football season for Iowa State. See what he had to say in this exclusive interview.

Here are some highlights. 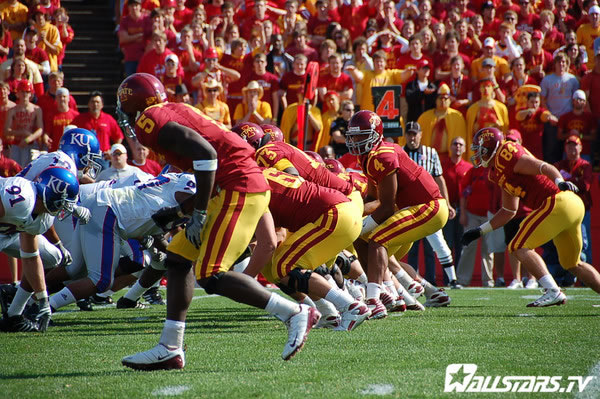 Coach Herman thinks Arnaud has the potential to be the best he's coached. 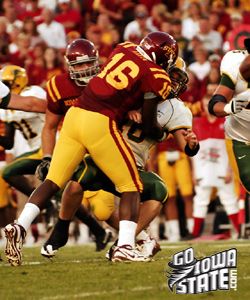