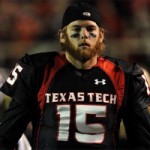 Texas still tops the Big 12 Power Rankings. Can Taylor Potts (Teen Wolf) help the Red Raiders claim the top spot with a victory over the Longhorns? 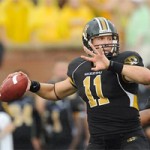 Missouri, Okie State and Baylor impressed, Oklahoma and Colorado did not.

Check out our Big 12 Rankings for Week One. 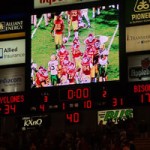 While there were some mishaps along the way, Coach Rhoads has a lot to be happy about… His Cyclones defeated North Dakota State 34-17 at Jack Trice Stadium. 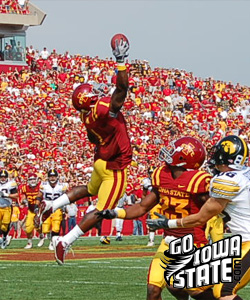