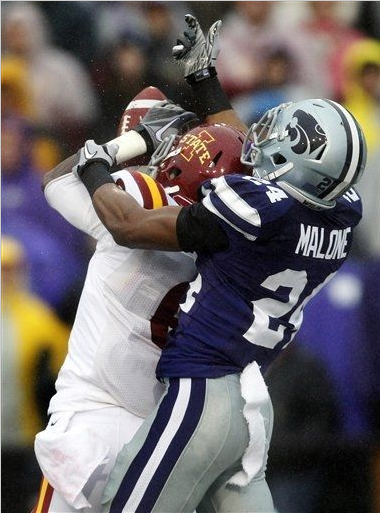 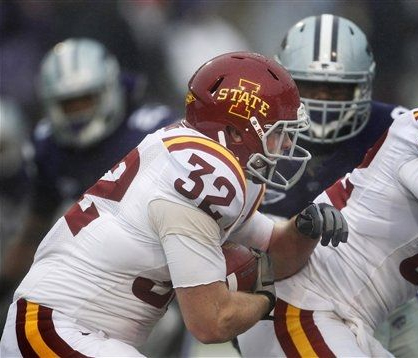 Shop for Pillow Pets and Snuggies