Football is back!  The Iowa State Cyclones had their first practice of the football season on Monday.  Photographer Reese Strickland was on hand to get some great photos from the first practice.  See all of the newcomers, including Rodney Coe and EJ Bibbs, and also get your first look of 2013 at returning players like QB Sam Richardson and Cory Morrissey.   ISU opens up the 2013 football season against UNI on August 31st. 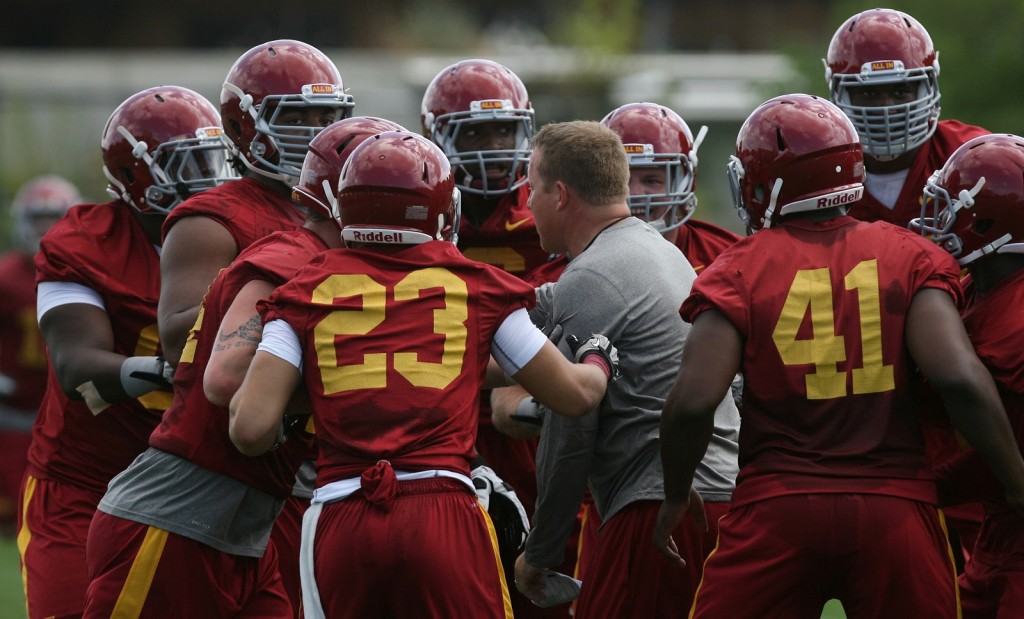 Shane Burnham gives the orders to the Cyclone Defense 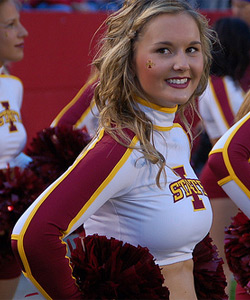